Undoubtedly one of the most anticipated aspects of our annual festivities, the 14th annual Canada Day Countdown is a delightful fit with this year’s theme.  The voices of over ten thousand unite to hear the strong message from live musicians from across the country, representing the nation’s next big thing in the music industry.  The waterfront ignites with this unique NYE-style countdown to July 1st, and it has become one of the signature events in the maritime music scene. 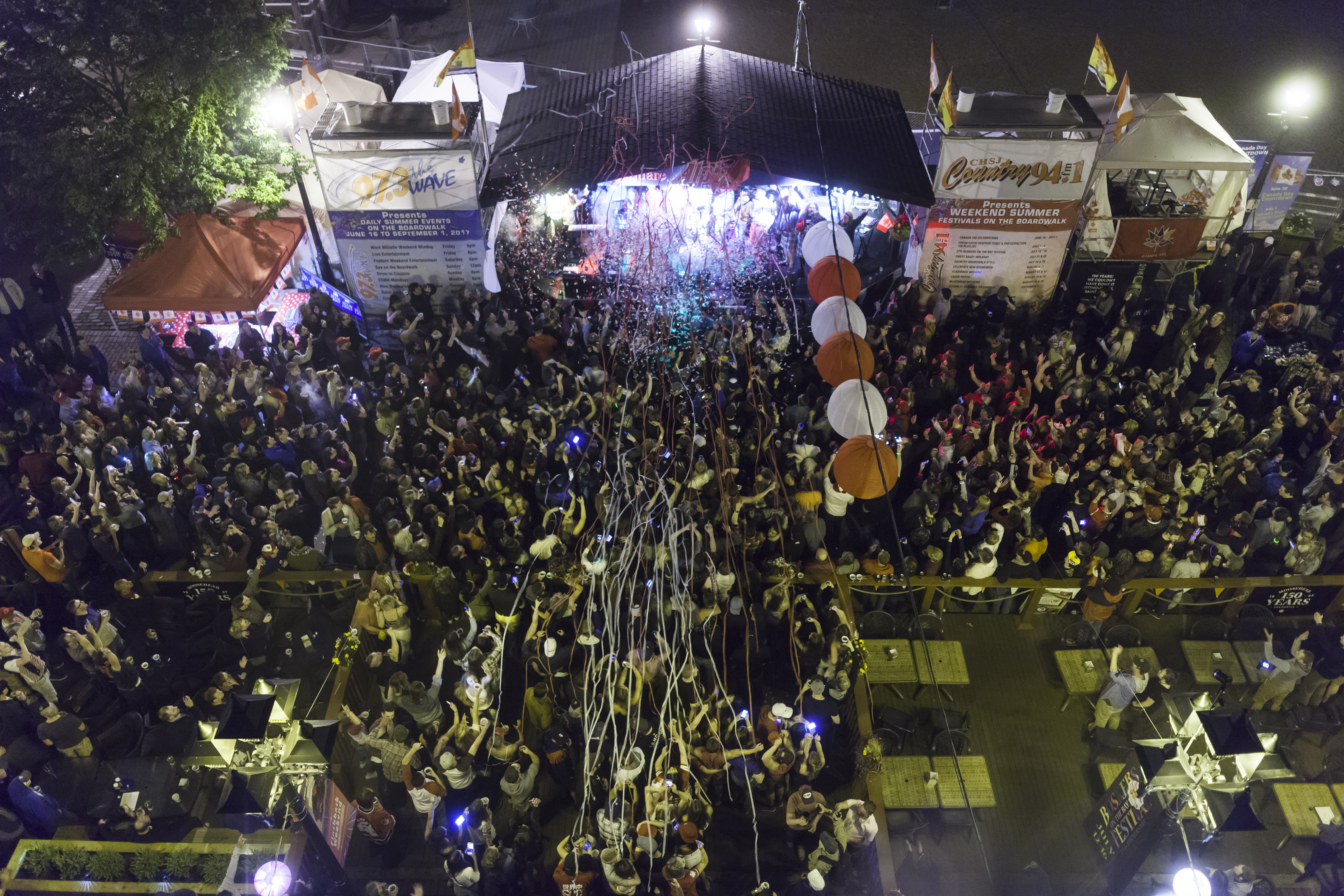 In partnership with Shinerama, there will be tonnes of activities, giveaways, Moosehead Beer Pong, BBQ, Artisan Market, life-size games, one of which is from the greatest TV show called “Wipeout”.  All taking place during the evening to raise money for the fight against Cystic Fibrosis.

The night will finish with a New Year’s Eve Style Countdown to Canada Day at the stroke of midnight with pyrotechnics off the Boardwalk Stage!

We’ve got some big acts for you this year, you won’t want to miss this – June 30th and July 1st on the Market Square Boardwalk!!

Check out this video from Countdown 2017 – we promise this year will bring the FUN!!

Alvvays   the Toronto-based group dive back into the deep end of reckless romance and altered dates.  Through thoughtful consideration in basement and abroad, Alvvays has renewed its Scot-pop
vows with a powerful new collection of manic emotional collage. 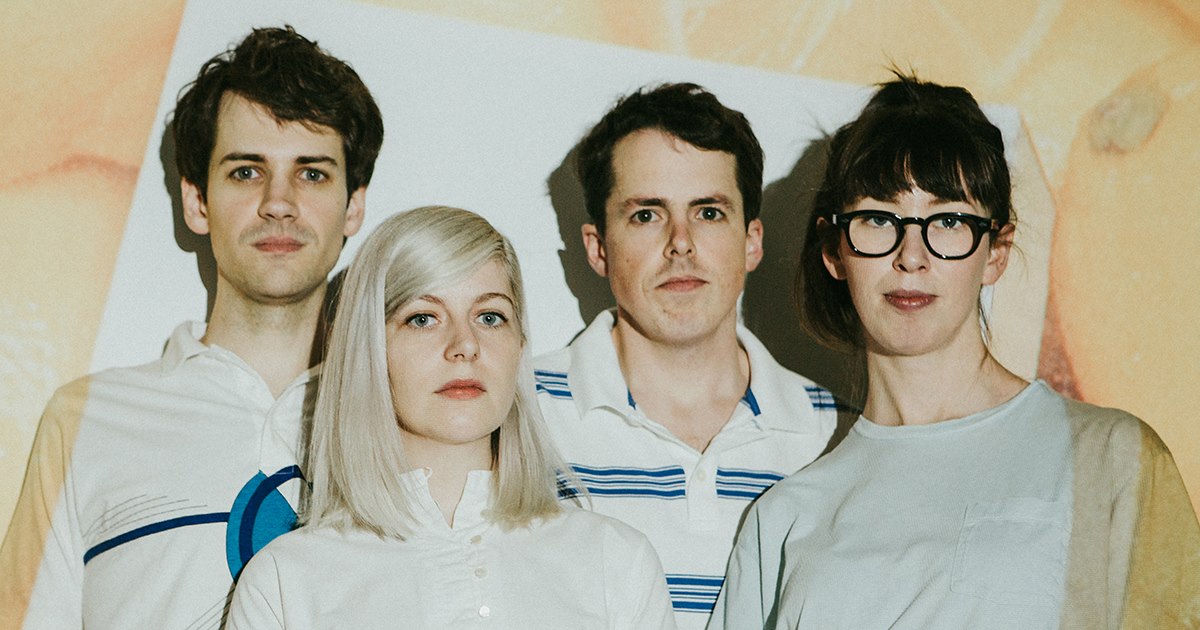 Busty and the Bass with their seamless blend of soulful hip hop vocals, rap, signature brass and synths, Busty and the Bass is ushering in a new era of genre-defying sound. After meeting in their first week of the McGill University jazz program, the Montreal-based nine-piece quickly shot up from from packed house party jams to scorching live performances in front of thousands of fans across the US, Canada, Europe and the UK. 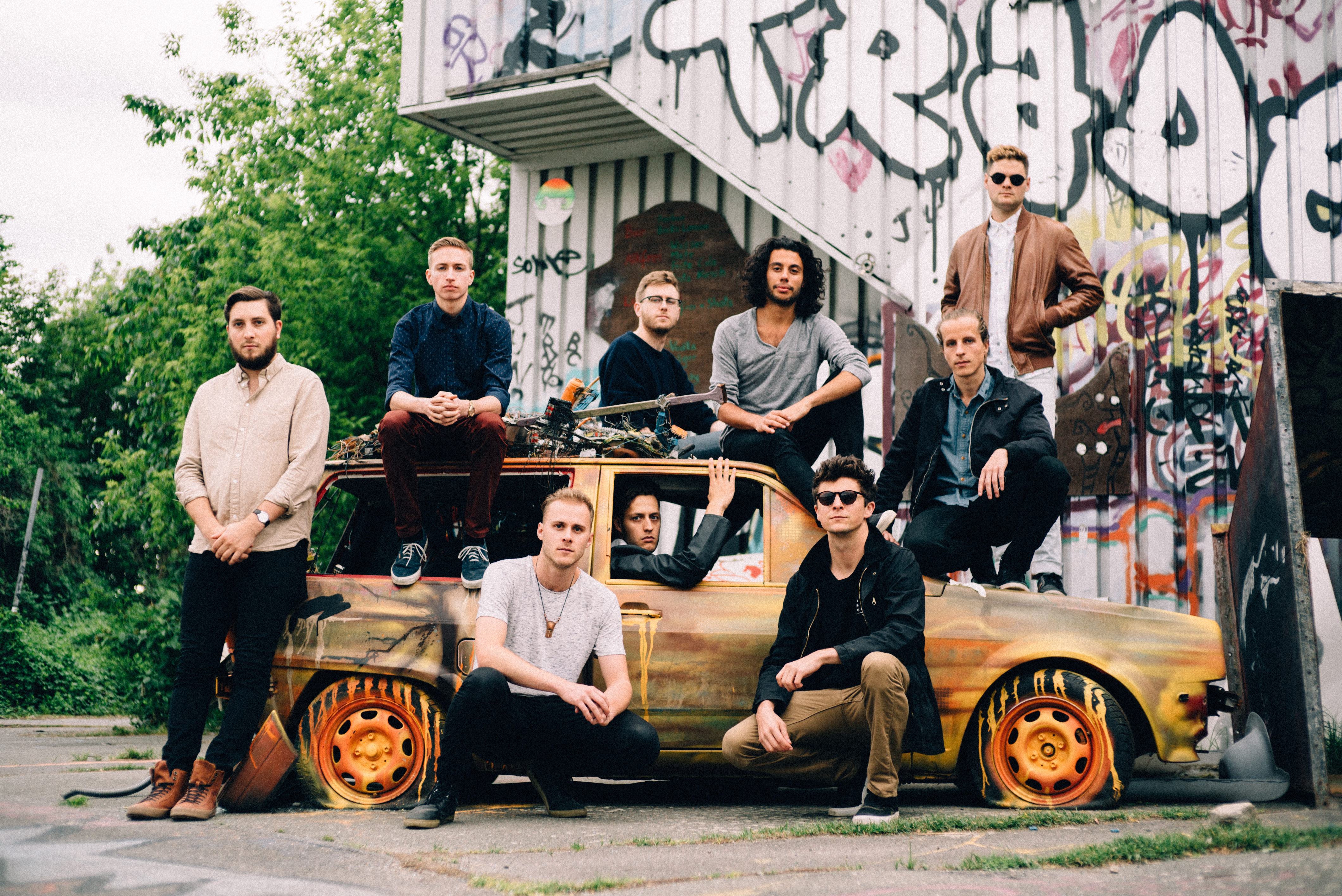 Port Cities are a wildly self-assured collection of sparkling, rootsy pop that showcases the Nova Scotia trio’s devotion to songwriting 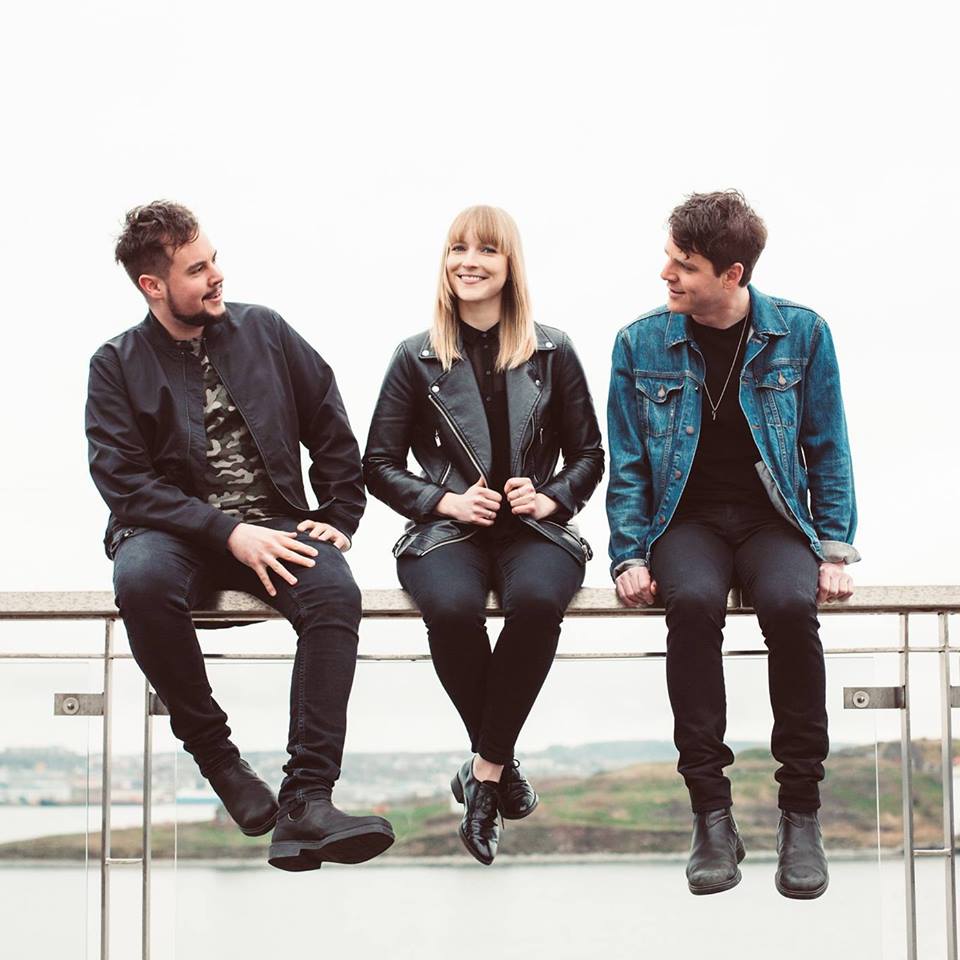 Goodnight, Sunrise is an indie-rock-and-roll-super-fun-dance-party band from Toronto, Canada. 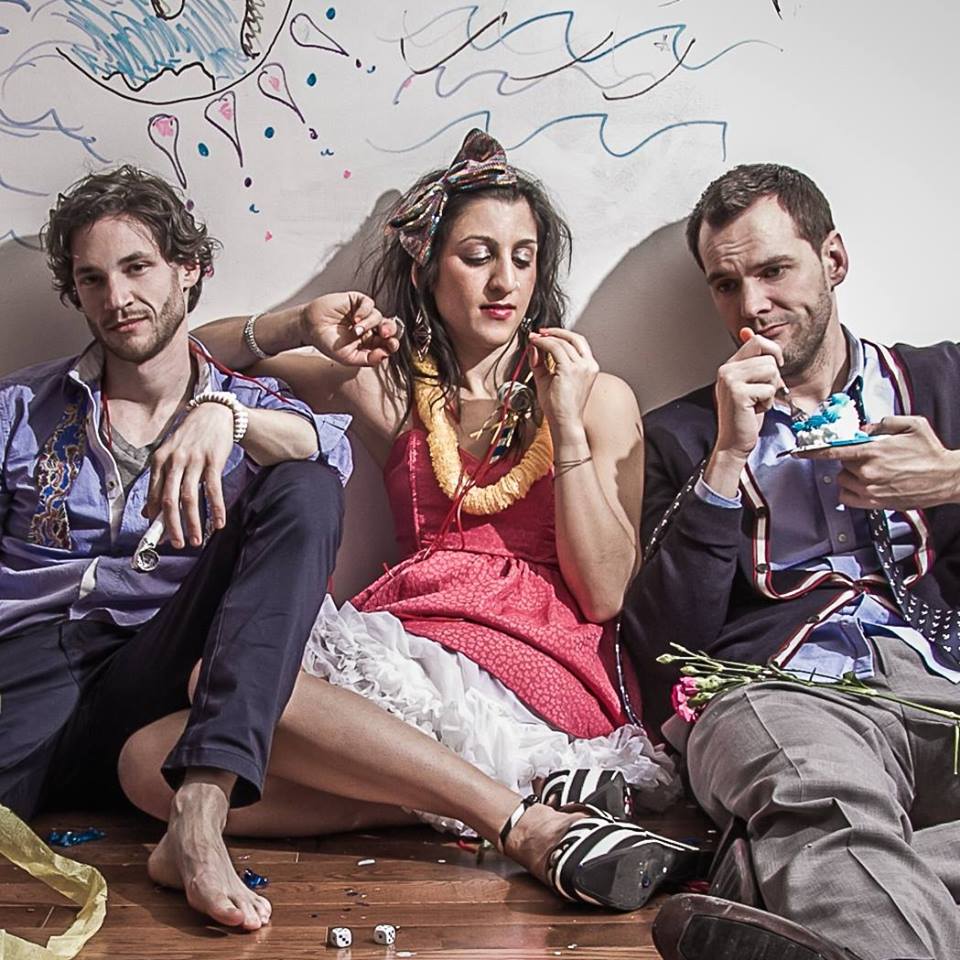 Weak Size Fish is a seven-piece dub-reggae jam band based in Fredericton, NB on Canada’s east coast. With a diverse group of musicians, the band blends a wide array of styles. A tight rhythm section provides a danceable foundation for atmospheric melodies, stabby horn hooks and strong vocals with introspective lyrics. 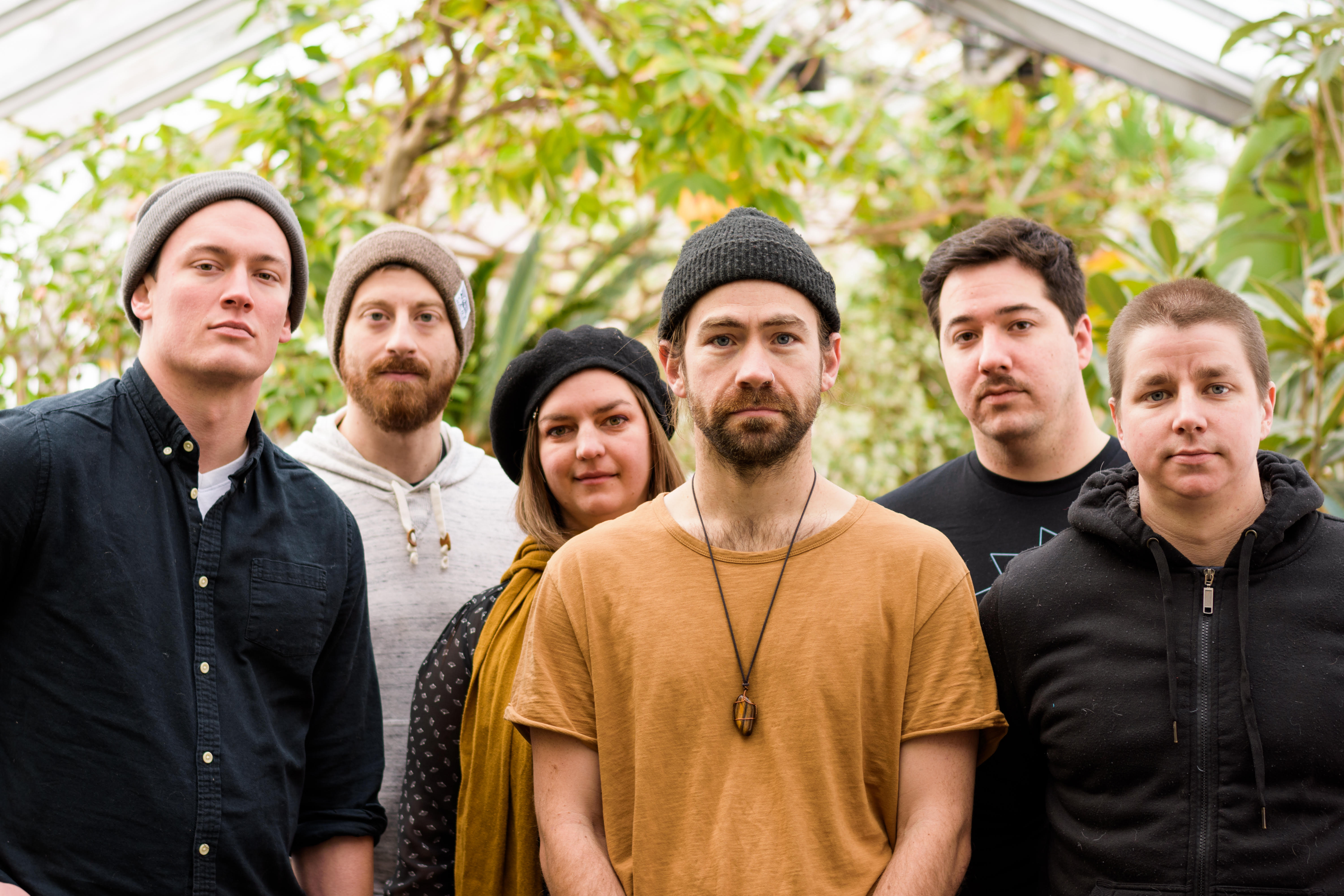 The Backstays are a roots-infused indie rock band that formed in Saint John in December 2017.  The band— made up of local musicians Pete Johnston, Keith Whipple, Serenna Chapman, Derek Hilchie and Lorne Kirkpatrick— is currently working to debut their first EP in Summer 2018. 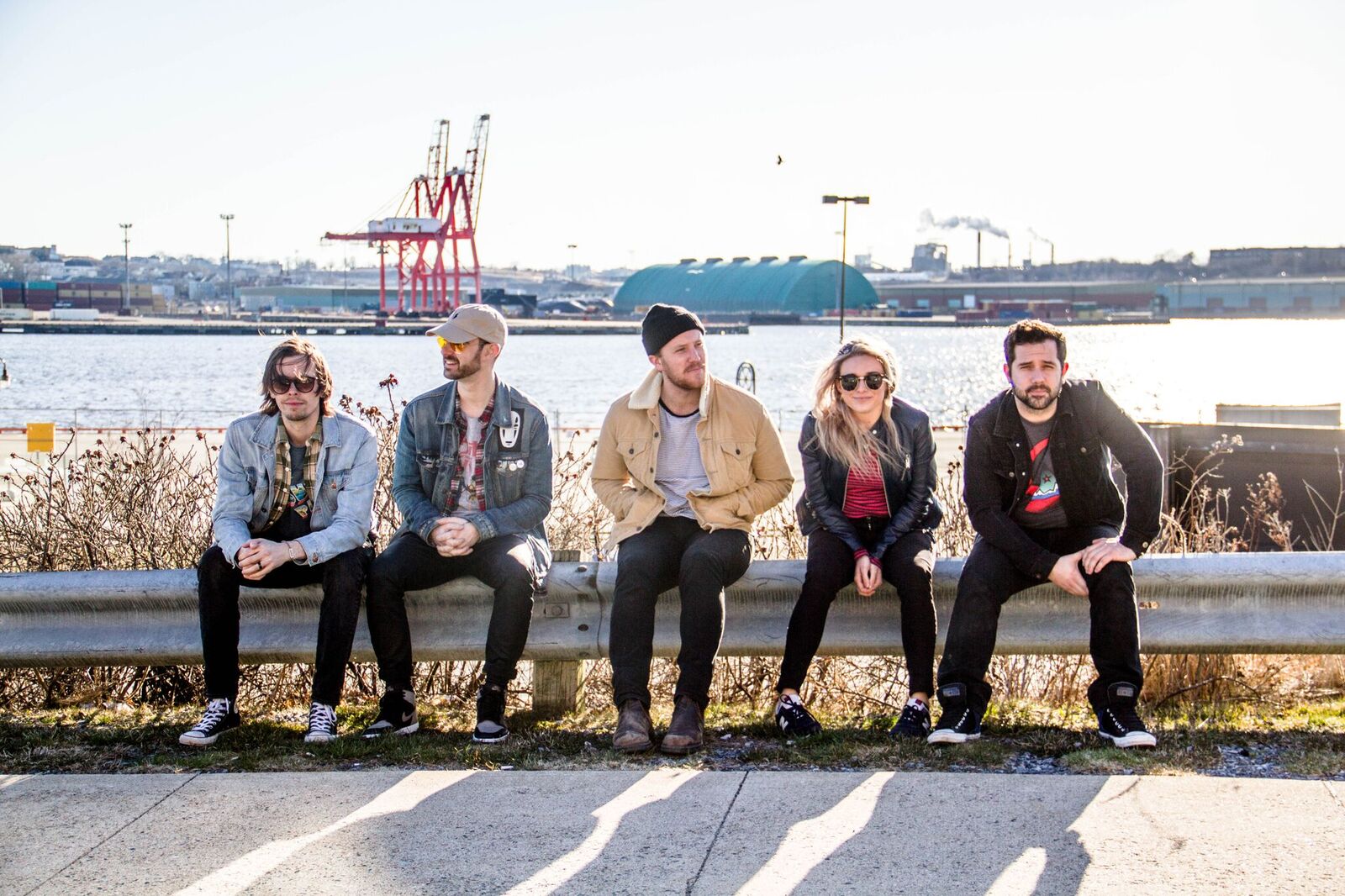 Tackies are an alternative rock band, made up of 4 members from Ottawa. They’re goal? To give each member of the audience a truly unique experience. 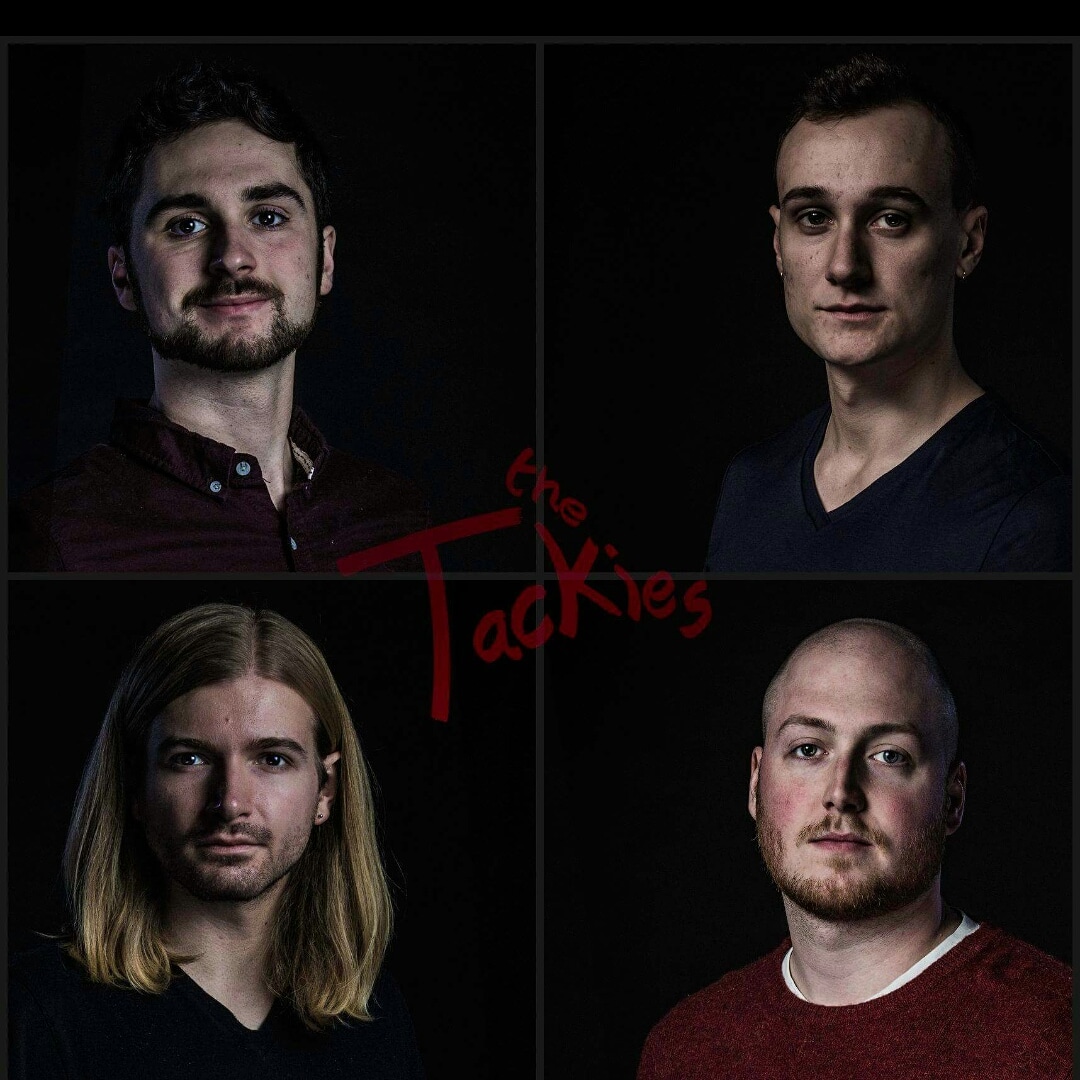