Austin Eatman will be performing on the Market Square Boardwalk Stage THREE more times over the summer/fall months! 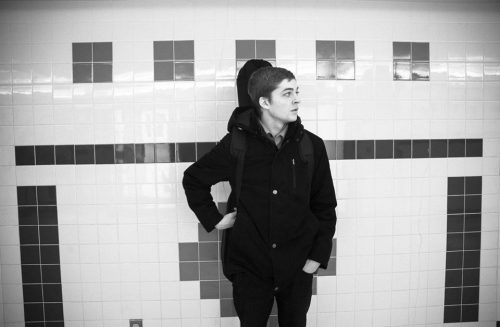