Rock the Boardwalk country-style; let our cowboys and cowgirls rustle up your favourite dishes & drinks while our entertainment keeps your toes a tappin! We really kick things into high gear with the official 5pm work whistle with Country 94’s General Manager Dave Boone And Team announcing to those far and near that the weekend is here!

The Bombadils – Canadian maritimer Luke Fraser and prairie-girl Sarah Frank share a love of folk songs and fiddle tunes. Drawing from the Canadian, American, and Celtic traditions, the two pour the spirit of story-telling and kitchen parties into their own writing. Luke brings guitar, mandolin and home-grown east coast vocals in harmony with Sarah’s singing, lyrical fiddle playing and claw-hammer banjo. 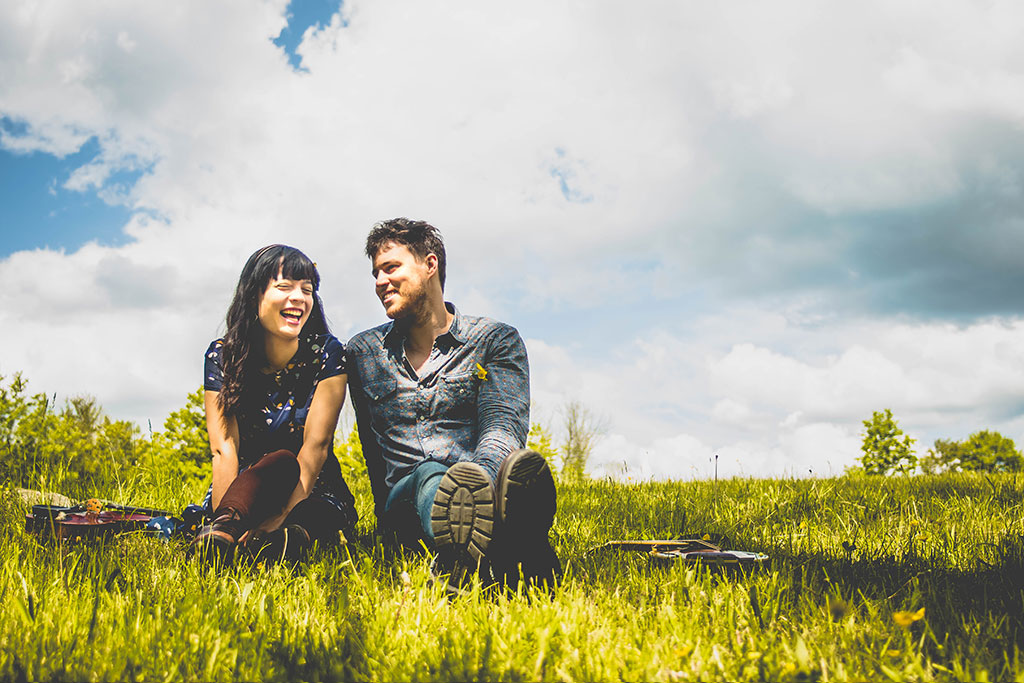 Alan Jeffries – has many different styles of music but Alan loves the adrenaline rush of playing and singing the old, up-tempo bluegrass songs that he loves, so he has returned to his roots in order to launch his solo career and debut album.  Coffee ’til Midnight’s ten tracks walk a fine line between traditional and progressive bluegrass sounds, with a timeless sound for an ageless crowd. 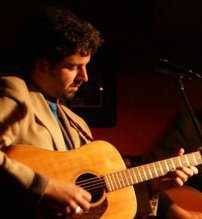