Enjoy the classics on the Boardwalk every Sunday night, all summer long!

Plan the perfect family outing to watch and explore the soul of a 50 foot ape.

Tonight’s featured movie is: King Kong – King Kong is a giant movie monster, resembling a giant ape that has appeared in various media since 1933. The character first appeared in the 1933 film King Kong from RKO Pictures, which received universal acclaim upon its initial release and re-releases. A sequel quickly followed that same year with Son of Kong, featuring a Little Kong. In the 1960s, Toho produced King Kong vs. Godzilla, pitting a much larger Kong against Toho’s own Godzilla, and King Kong Escapes, based on The King Kong Show from Rankin/Bass Productions. In 1976, Dino De Laurentiis produced a modern remake of the original film directed by John Guillermin. A sequel, King Kong Lives, followed a decade later featuring a Lady Kong. Another remake of the original, this time set in 1933, was released in 2005 from filmmaker Peter Jackson. 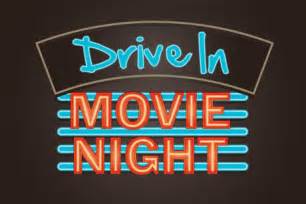