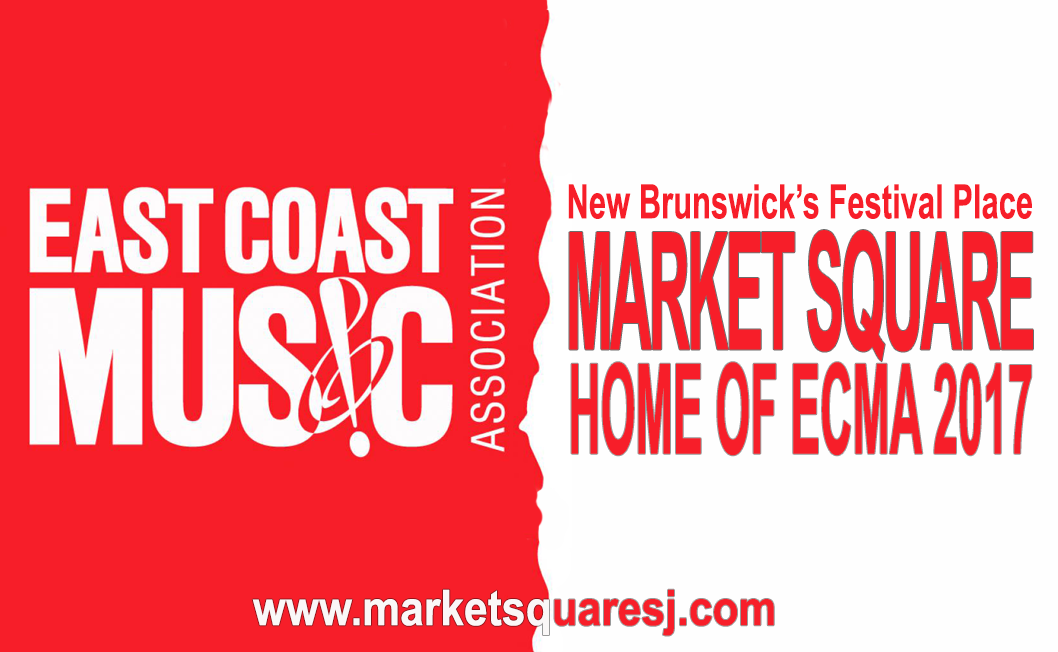 We are proud to be Home of the ECMA’s in 2017 – join us this week as Andy Brown & Earthbound Trio take the stage at 8pm! 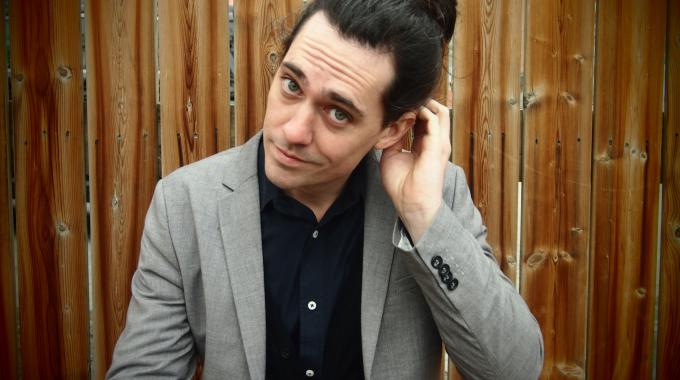 Earthbound Trio, at first glance, resembles a traditional acoustic trio, but these three talented musicians blend elements of folk, funk, blues, reggae, and rock with clever effects and engineering to create a wave of sound you would never expect from the acoustic instruments on stage.

When they’re not tearing up the tour circuit, the band also works together on an organic hops farm owned by bassist Bob Fitzgerald. Using the daytime hours to grow the noble vine and the night time to sing and play together in the quiet of the NB countryside. This rare combination has helped the band develop their earthy signature sound which has sometimes been described as “Farmer Funk”.