The largest party on the east coast happens right here at Market Square!

Market Square kicks into high gear at 5pm both inside & out!

West Coast meets East Coast with a lineup of epic proportions – all FREE OF CHARGE on our newly refurbished Boardwalk Stage!

5:15PM – Little You Little Me – Loud guitars articulate the fresh-faced foursome’s dissatisfaction with the status quo. Since 2009, they’ve kicked crowds into sentience with ferocious fuzz-pop in the fine tradition of Eric’s Trip and Thrush Hermit, adding their own rocky, coastal verve. 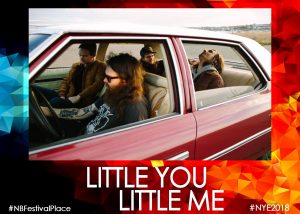 6:30PM – Mo Kenney – is a Canadian singer/songwriter based in Dartmouth, Nova Scotia. Kenney is known for her lyrical prowess and engaging stage presence. Called “Nova Scotia’s rising star” by The Scene magazine, she has toured with Plaskett as well as with Ron Sexsmith. In 2013, her song “Sucker” won the prestigious SOCAN Songwriting Prize. 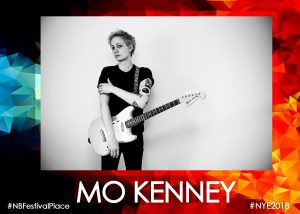 8:30PM – The Zolas – are a Canadian indie rock band based in Vancouver, British Columbia. The core of the band is duo Zachary Gray and Tom Dobrzanski, with other musicians supporting them live and on record. 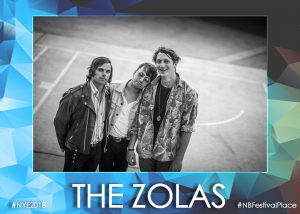 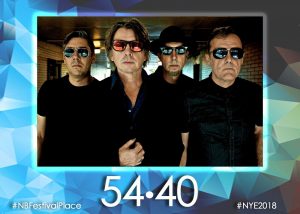 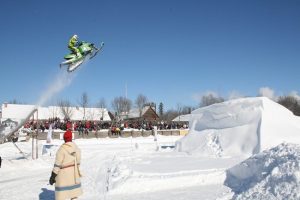 LARGEST FIREWORKS ON THE EAST COAST AT MIDNIGHT!!