Come have a time and cap off the season with a shindig that savours simply the best in dining, entertainment and atmosphere.

We really kick things into high gear with the official 5pm work whistle with North Market Wharf Cultural Association announcing to those far and near that the weekend is here!

Dub Kartel – is a seven-piece reggae band from Halifax and formed in 2011. They create an unforgettable high energy concert experience with a seamless blend of hip hop, reggae and dancehall with a distinctly Nova Scotian flair. 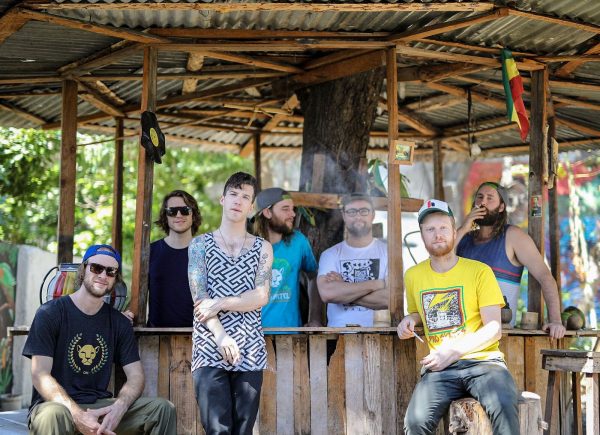 Universal Soul – since 85′ Universal Soul has made their name legendary amongst Halifax’s famous players.  BACK AROUND IS THE HALIFAX HIP-HOP GROUP’S FIRST ALBUM IN 13 YEARS!!!!!!!  Back Around was an eight-year-long shared effort.  The 17-track album features collaborations with Classified, Fresh Kils, Slowcoaster, Quake Matthews and Akil Zaakir from Jurassic 5.  On the album you’ll find stories of relationships, the work week grind, struggles in the black community and Nova Scotian pride, but you won’t hear any curse words. 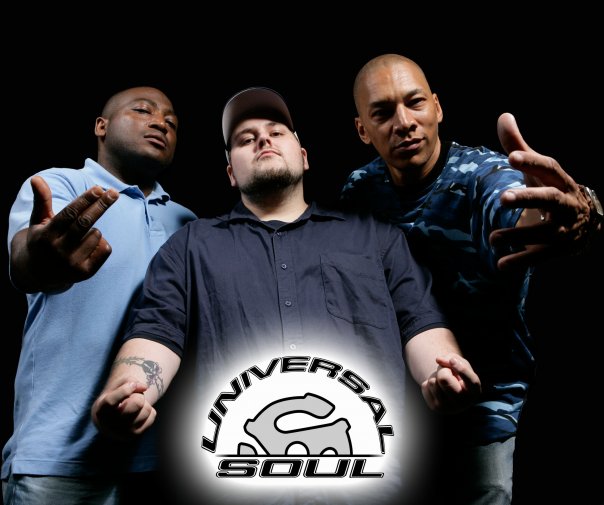