Taste of the Boardwalk Summer Kick Off

We will begin our highly anticipated celebration with the unveiling on the Canada 150 mural, “Nest” created by artist Deanna Musgrave. Deanna Musgraves is a Canadian artist who is best known for her monumental paintings. Her work has been enthusiastically reviewed by the New Brunswick media, and she has won numerous grants and awards from the New Brunswick Art Board.

In celebration of Canada 150, the City of Saint John & Market Square are hosting a FREE family event to kick off the summer! Mayor Don Darling & Council will be pulling the official 5pm work whistle announcing to those near and far that the weekend is here!

Then we’re kicking it into high gear with FREE entertainment, bounce rides, face painting, sno-cones, cotton candy, Pepsi products, a BBQ by Local 18, and a taste of Market Square with samples of Boardwalk eats!

We’ll top it all off with Festival Fireworks from the Coast Guard site at dusk – grab the best seats in town on the Market Square Boardwalk and enjoy the show!

Hosted by Jimmy Flynn with featuring performances by:

Boardwalk House Band – Nothing but a Necktie – Hailing from right here in Saint John, this group is guaranteed to get you on the dancefloor! 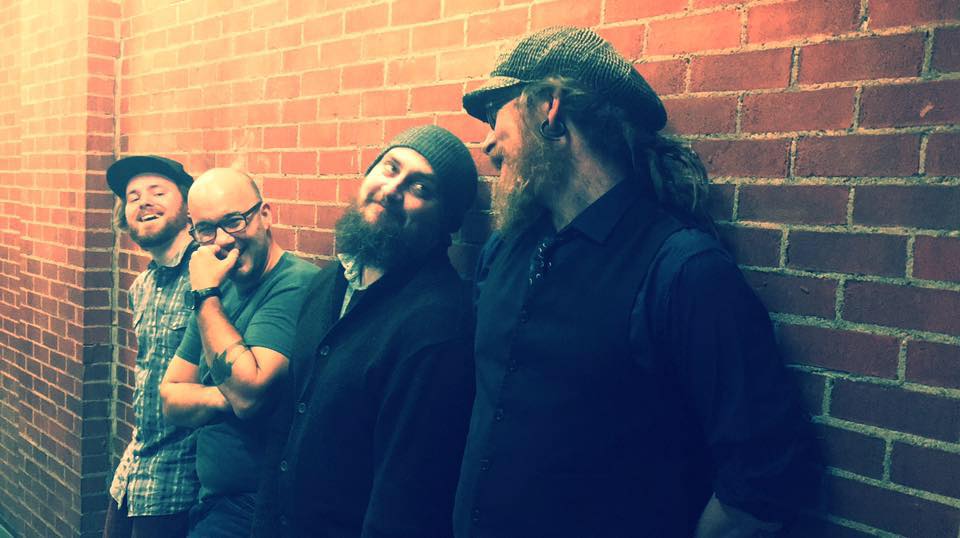 Andrew Waite And The Firm – is a gutsy roots-rock band based out of Charlottetown, Prince Edward Island. An acute collective of heavy-hitters, the group delivers a relentless performance with rich harmonies and explorative soundscapes. Waite’s songwriting is honest, rugged, and evocative. 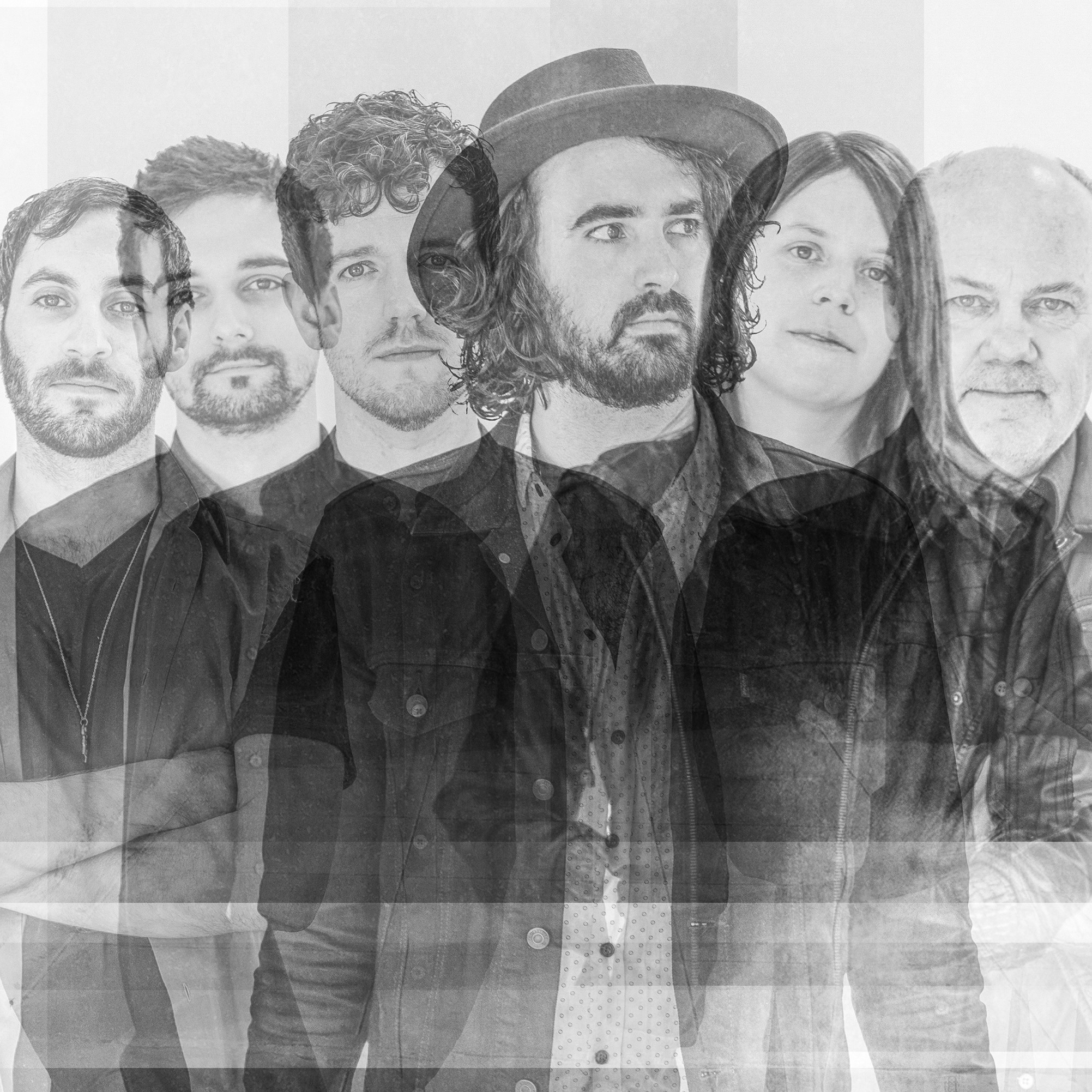 The Mellotones – an 8 piece, high energy show of R&B favorites from classic Motown, Stax, Funk, James Brown, disco and everything in between. The Mellotones play and live music full time as performers and educators.   With the talented Jeff Mosher on vocals who doubles on saxophone, the horns are Jody Lyne-trumpet, Eric Landry-trombone, Sean Weber- lead saxophone. The band’s rhythm section includes Brad Conrad on guitar, Ian Mosher-keyboards, Mike Farrington Jr-bass and Damien Moynihan on drums.