Work Whistle Weekend Windup sounding at five o’clock sharp…  Don’t miss as the official 5pm work whistle is pulled announcing to those near and far that the weekend is here.

Ivan Daigle– over the last few years Ivan Daigle has emerged as one of Eastern Canada’s stellar country artists.  Ivan is in HIGH DEMAND doing upwards of 100 shows a year having opened for such Major acts as George Canyon, BlackJack Billy, Dean Brody, as well as a LIVE PERFORMANCE with the Eli Young Band.  In 2012 “Canada’s Got Talent” thrust Ivan into the National Spotlight when he was, out of over 40,000 auditions and the only representative of Country Music to make it to the Finals. 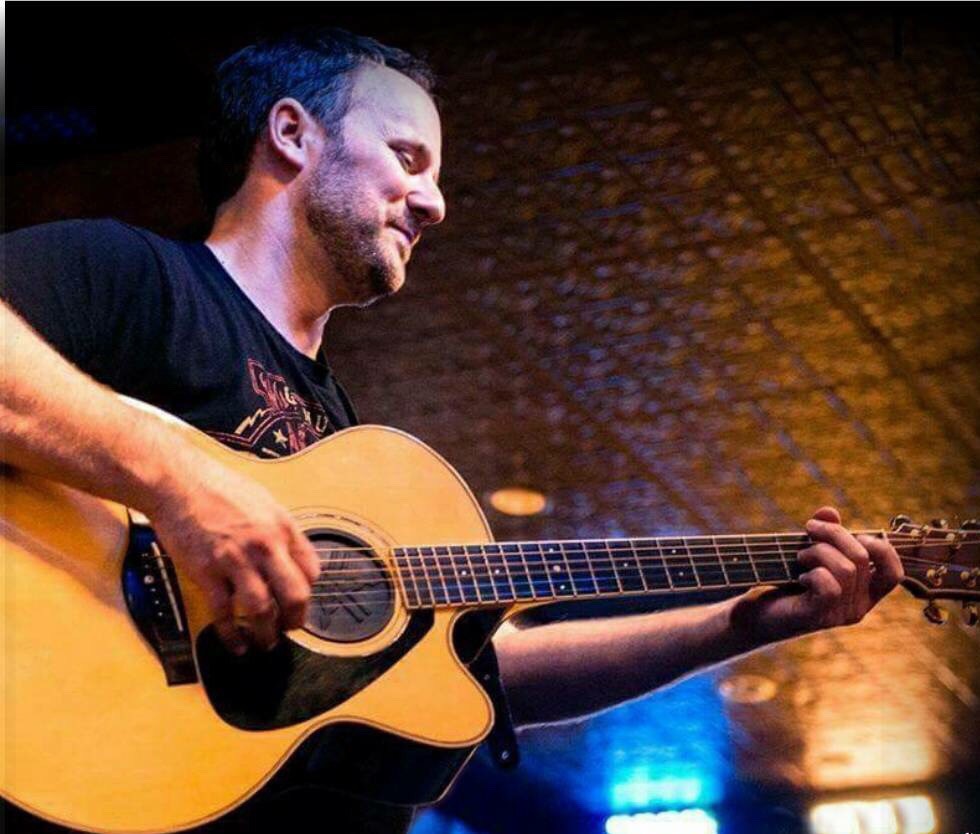