“There she blows” the official 5pm Work Whistle will be pulled by our boardwalk sponsor Country 94.1‘s general manager, Dave Boone.  He and his team will be announcing to those near and far that the weekend is here!

Josh Norrad – is a country rock performer from Boiestown, New Brunswick.  He has recently released his debut album and has been nominated for a total of 6 MNB awards (2018/2019), including Country Artist of the Year.  Josh has also been connecting with audiences, having recently entered Reverbnation’s “Top 10” in Eastern Canada.  He is also beginning to hit the airwaves, his latest single recently went out to country radio nationwide and has received airplay coast to coast.  With a special focus on crowd involvement, Josh has been described as a “powerhouse frontman” who’s performances are both exciting and entertaining. 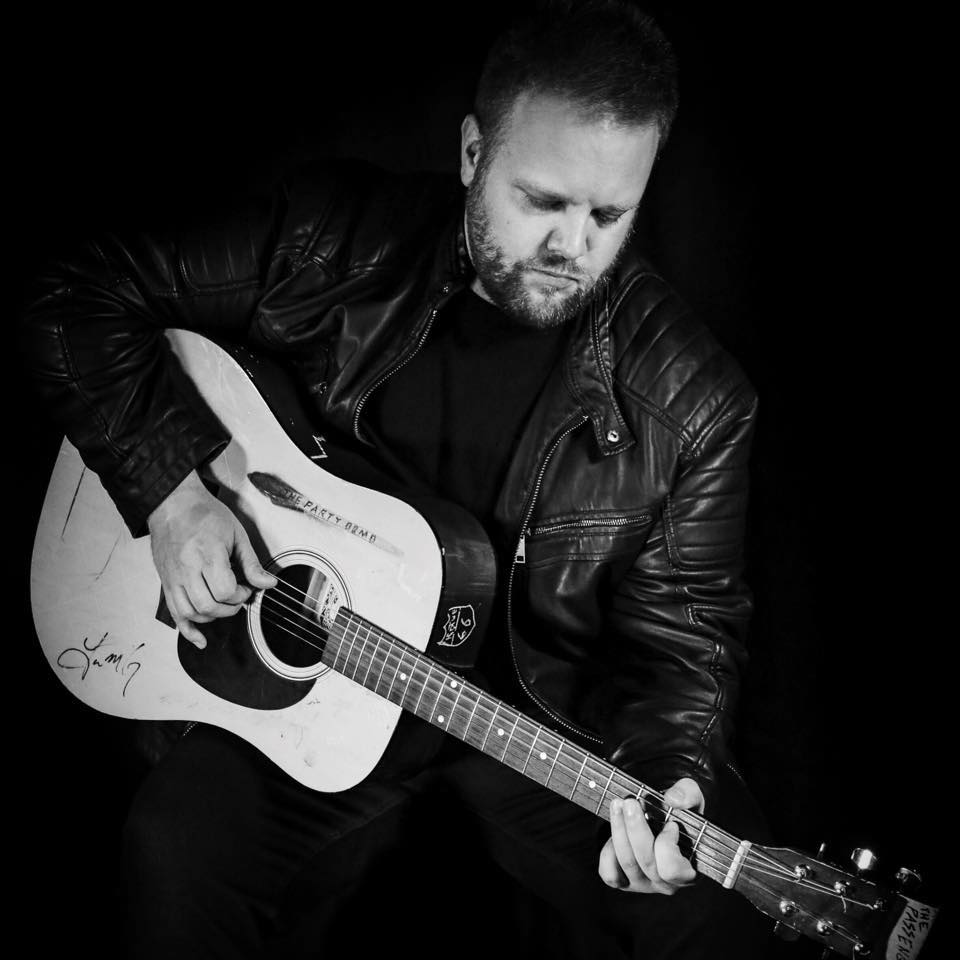 Sidekick – this high energy, diverse group is one of a kind.  They all bring their own unique experience and flavor and have been performing in and around Saint John for many years. Their following range from various age groups (young and young at heart) are all valued as much as the other.