New Year’s Eve at Market Square – A FREE Family Celebration you will not want to miss!

Performances all FREE OF CHARGE on our Boardwalk Stage:

Whitehorse – Ethereal folk. Space Cowboy twang. Psychedelic spaghetti western. Intergalactic blues grooves. Pop noir. Since their debut in 2011, Whitehorse has evolved from magnetic folk duo to full-blown rock band. In truth, Whitehorse is never fully either one or the other, but an ever-evolving creative partnership that challenges both artists to explore new instrumental and lyrical terrain with each project. Together, Luke Doucet and Melissa McClelland’s searing Americana noir sensibility is distinguished by guitar wizardry (and instantly recognizable tone) and magnetic harmonies.

Now, the JUNO Award winning duo Whitehorse return to the early days of electric blues with The Northern South Vol. 2, the second installment of a project that melds the grooves and melodies of the original selections with the band’s steamy, swampy, squalling approach. The Northern South Vol. 2, coming January 2019 on Six Shooter Records, deals 1950’s blues bops, hellfire gospels and sexed-up cuts from Howlin’ Wolf, Willie Dixon, Jimmy Reed and more. The first single, “Who’s Been Talkin’” channels the cross-continent blues super sessions with spiny Wurlitzer, serpentine White Falcon, and, above all, a deep reverence for Howlin’ Wolf and his longtime guitar player Hubert Sumlin.

The Motorleague – It’s mere seconds into a typical track by The Motorleague that listeners realize what they’re in for. Be it a blistering single-string guitar riff delivered through an amp that’s seemingly been set afire or a bludgeoning smash to the snare drum, this band delivers its punk-influenced hard rock with an unrelenting urgency from start to finish.  2017 East Coast Music Award – Rock Recording Of The Year 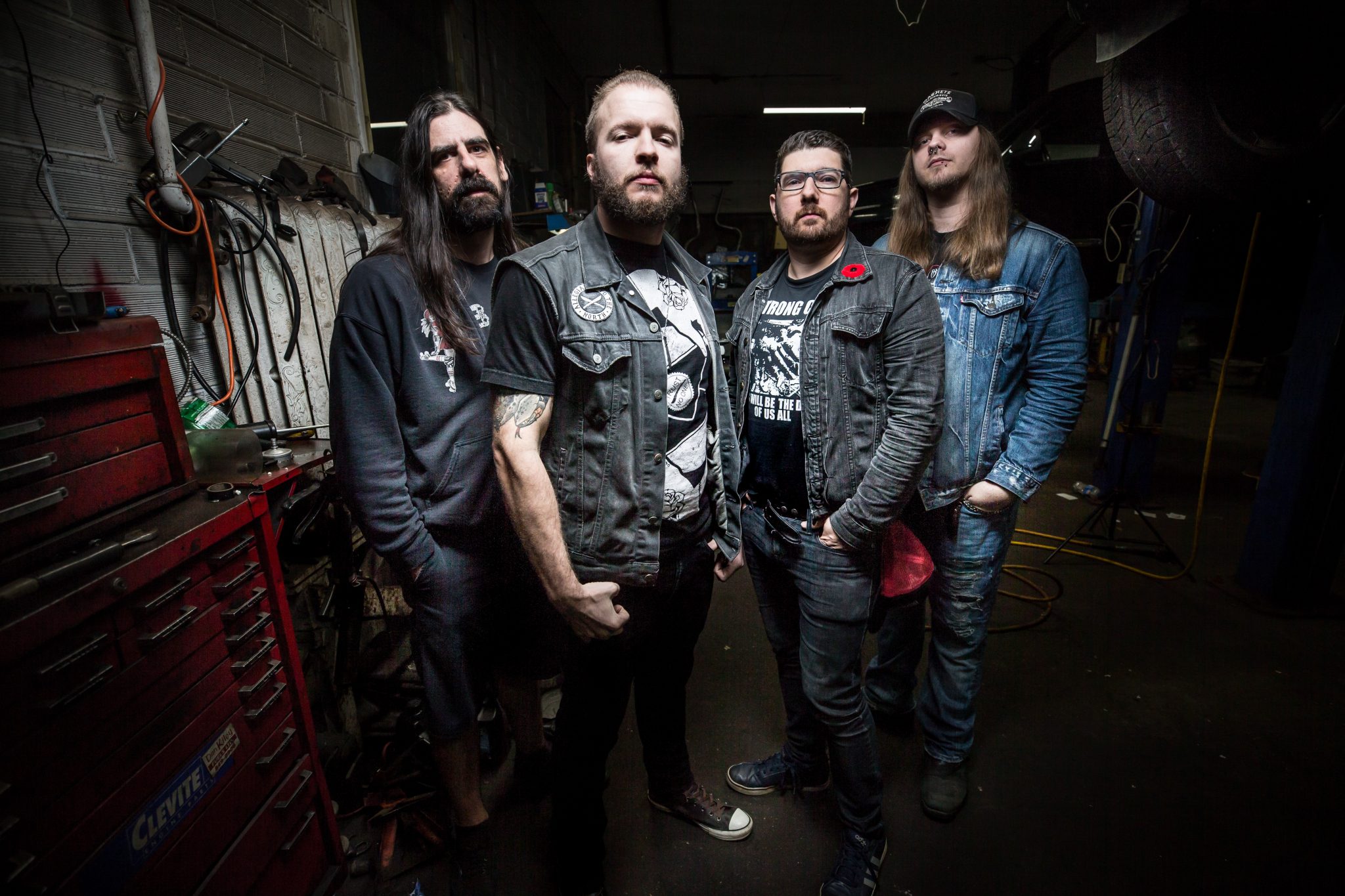 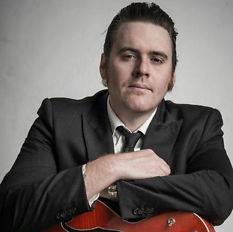 Saving Sweet Polly – Winners of the 2019 Port City Music awards for best cover band, Saving Sweet Polly is a high intensity Saint John area Rock/Dance band. They play songs from the 70’s to today. What should you expect at an SSP show? First thing you notice is the hard crunch of a 3 guitar attack. Next you will see and feel the enthusiasm of the band and the constant interaction with the audience. Then you will be on your feet dancing and singing.  SSP’s main focus is on entertaining you, the audience. 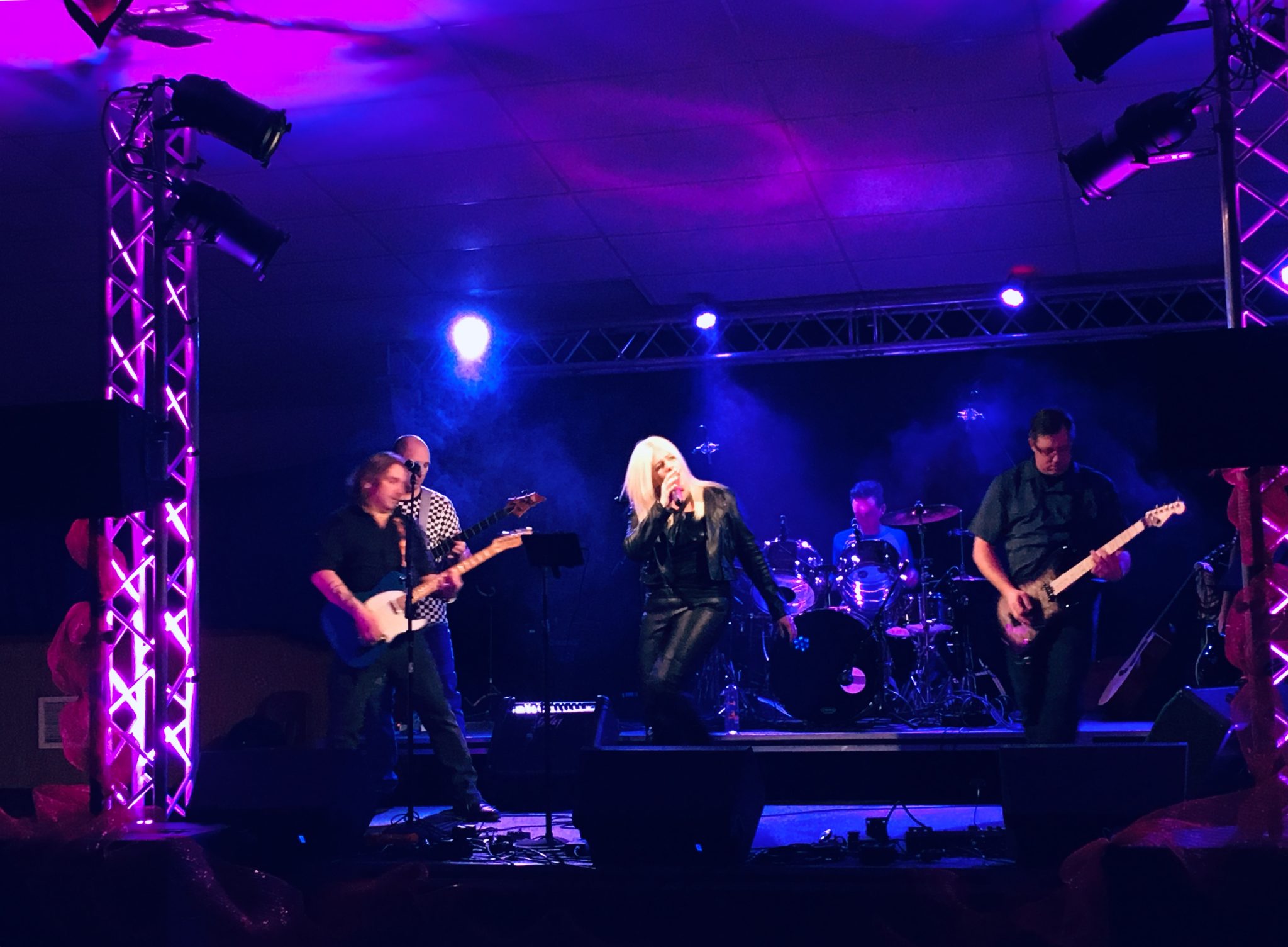 Shawn Richard –  A Canadian singer-songwriter with interest in country and pop rock genres. Currently located in Saint John, Shawn has appeared on many stages around the province. 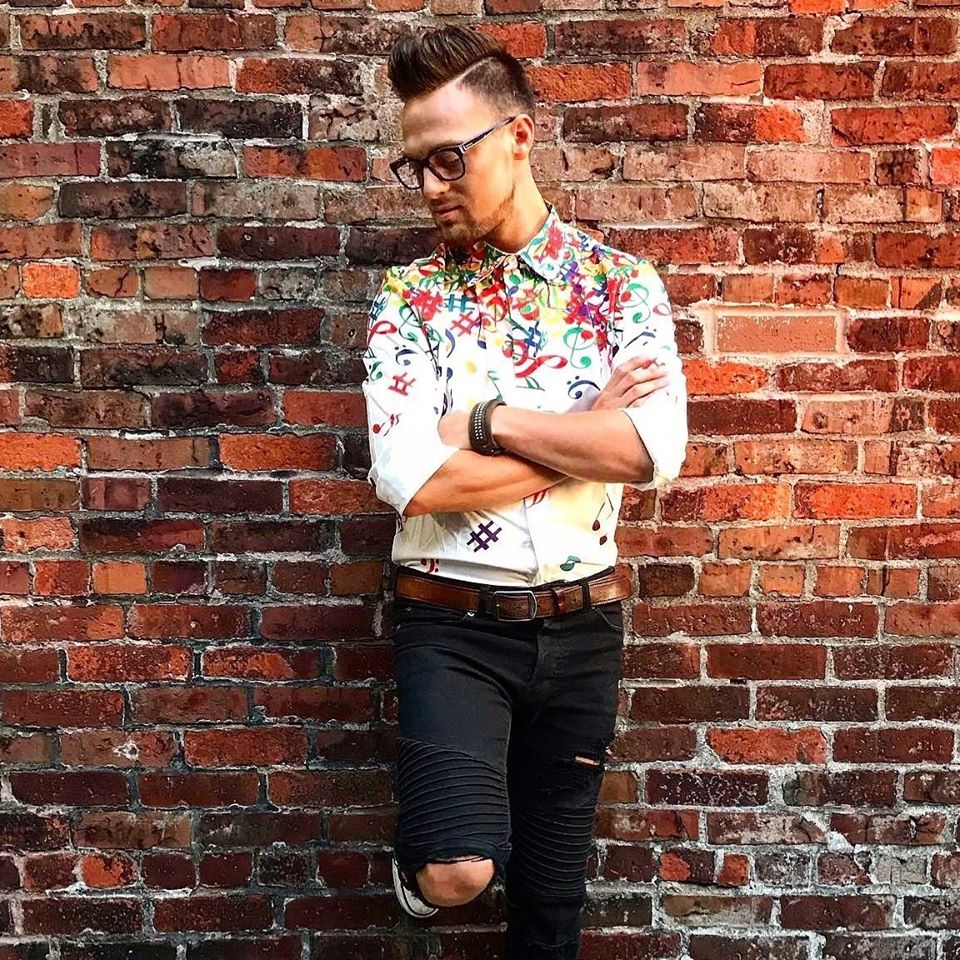 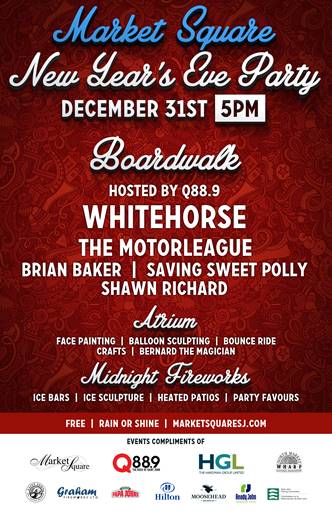