This year’s highly anticipated 13th annual Canada Day Countdown event honours June 30th 1867. This year there will be a fireworks display at the stroke of midnight, featuring 101 shots to celebrate the arrival of our sesquicentennial.

We are kicking the festivities off at noon. Join Moosehead Breweries as they celebrate their 150th  Anniversary on the Boardwalk. Moosehead President, Andrew Oland will pull the 5 o’clock work whistle to kick the festivities into high gear with giveaways, a photo booth, and your chance to win ‘Beer For A Year’! Story boards with details of where and how the Moosehead empire began and how it has grown over the last 150 years here in Saint John will be unveiled. These will be displayed on the Boardwalk for the entire summer.

Shinerama will be celebrating its 50th Anniversary of dedication to the fight against cystic fibrosis, with a gourmet BBQ, as well as activities featuring the game Wipe Out and bringing back the time honoured tradition of a Mechanical Bull! 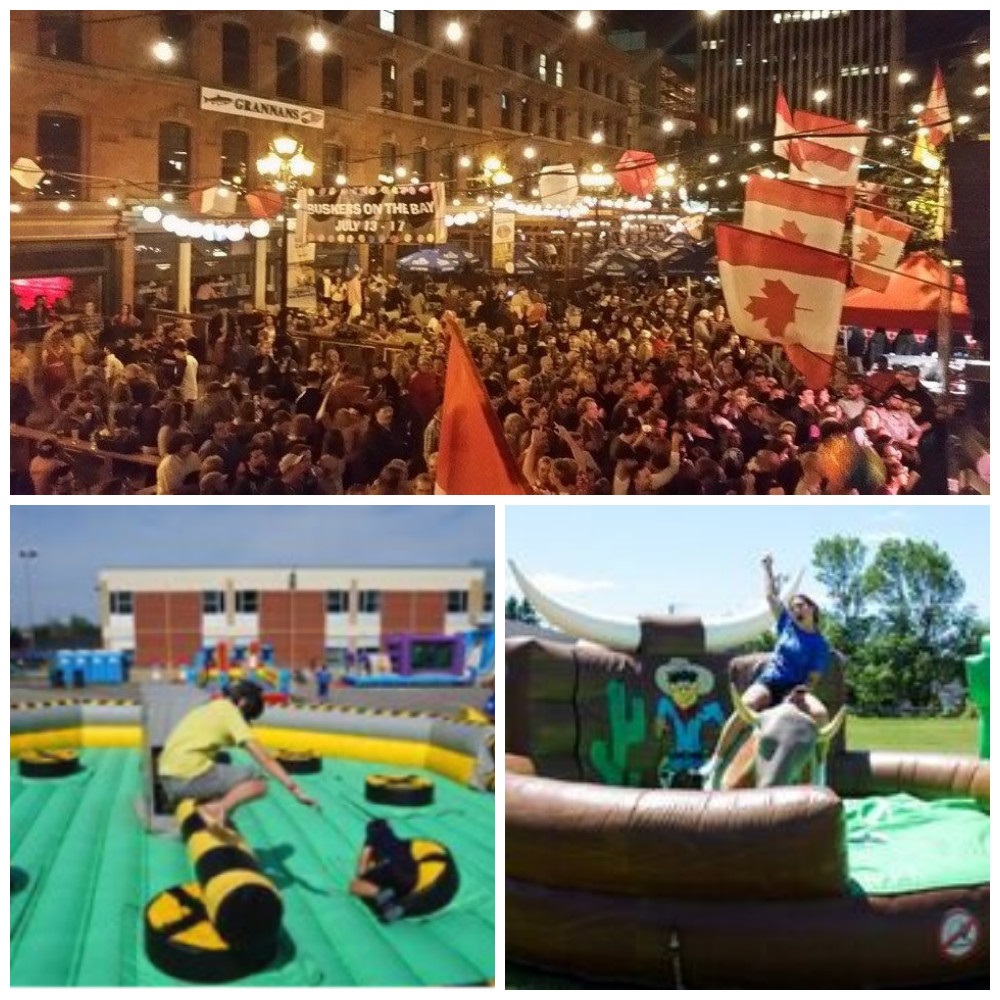 There will be live entertainment all day and night, starting at noon and into the wee hours of Canada Day, featuring:

Ria Mae, is a Canadian singer and songwriter from Halifax, Nova Scotia. Her music blends pop melodies with alternative and folk. 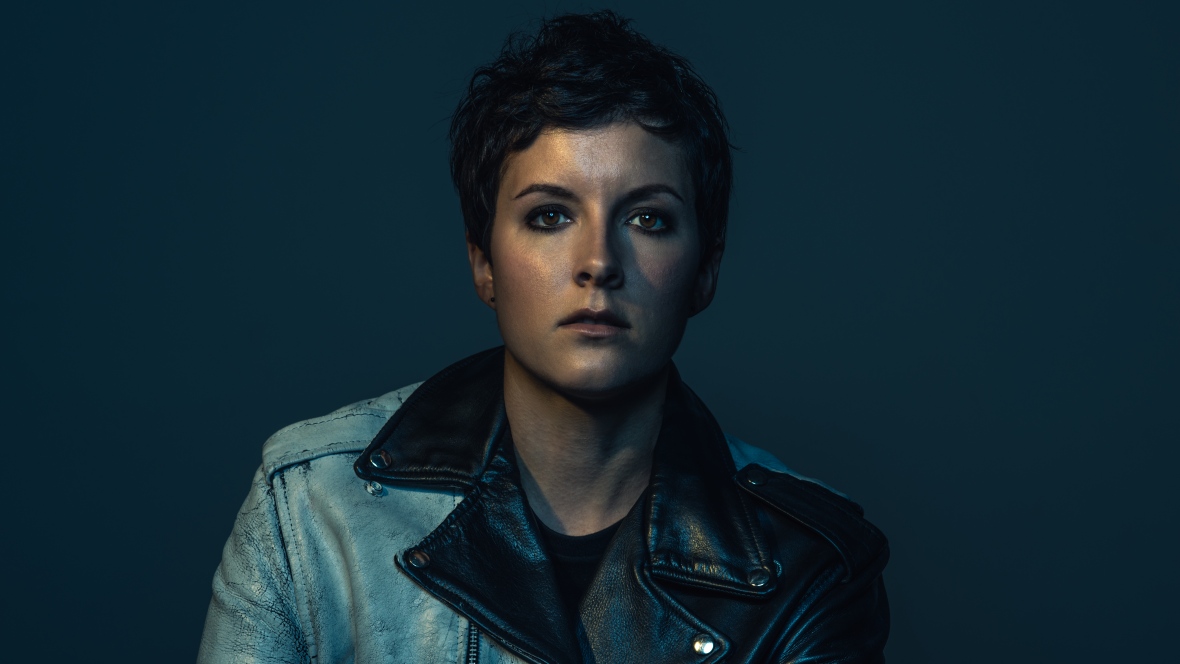 Said The Whale-Long before Vancouver’s Said The Whale became a JUNO Award-winning, radio chart-topping indie rock band, it was an exploratory songwriting experiment led by high school friends Tyler Bancroft and Ben Worcester. Now, a decade since their 2007 formation, Tyler, Ben and keyboardist Jaycelyn Brown have taken the project back to its freeform roots while simultaneously venturing forward into uncharted art-pop territory. As Long As Your Eyes Are Wide, the group’s fifth album, is filled with thick bass grooves and shimmering electronic tones, while still retaining the hallmarks of the band’s introspective lyrics and alchemical group harmonies. 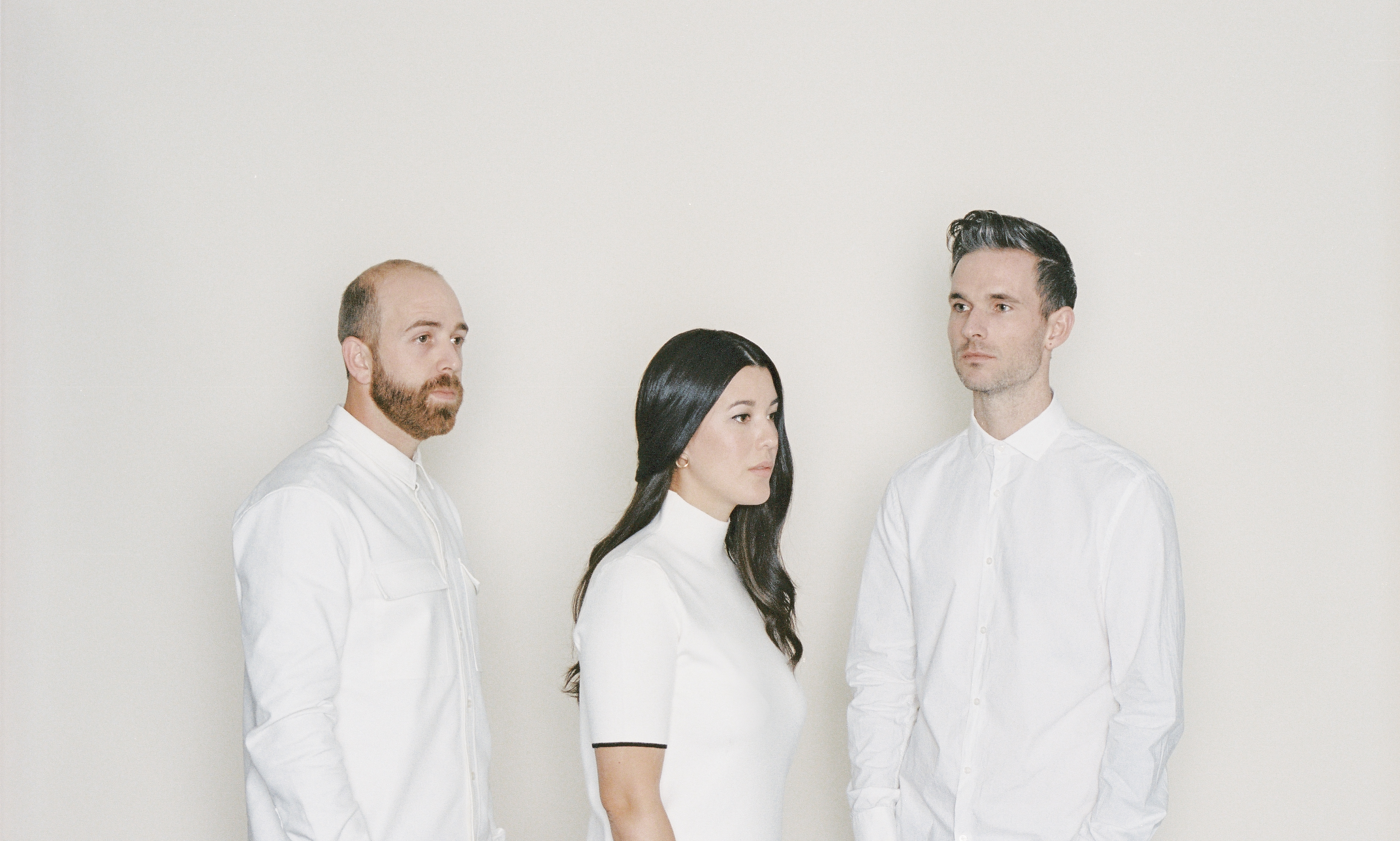 Figure Walking-It’s a debut that commands attention from a duo of long-time collaborators: ten songs built around Rob Gardiner’s uncompromising percussion and Greg MacPherson’s powerful and sometimes dissonant six-string. It transcends head-banging prairie rock, though it is that. The formula of drummer and singing guitarist is refreshed by MacPherson’s poignant pen and grieving guitar alongside Gardiner’s epidemic of punk drums. 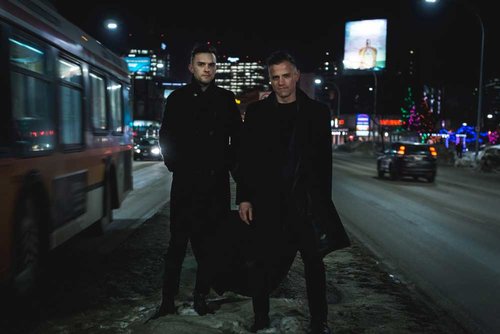 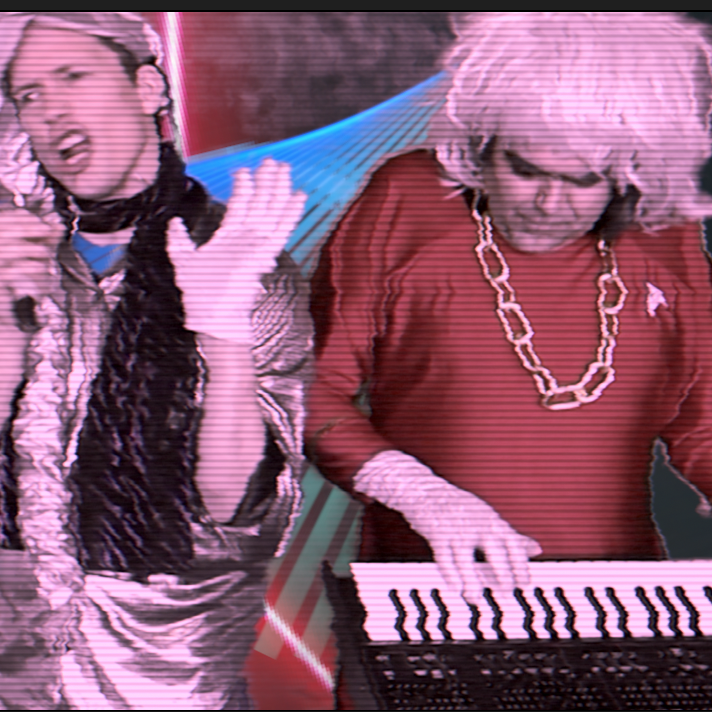 The Wooden Sky – An indie folk band whose music is dynamic, literate, and informed by equal shares of joy and sorrow, the Wooden Sky were formed in Toronto, Ontario, Canada by Gavin Gardiner, a vocalist and guitarist who was attending Ryerson University. In 2003, Gardiner had written a batch of songs for a class project and needed a band to play them. Gardiner joined forces with bassist Andrew Wyatt and drummer Chris Cocca, and the combo began playing in and around Toronto using the name Friday Morning’s Regret. By 2007, they had changed their name to The Wooden Sky. 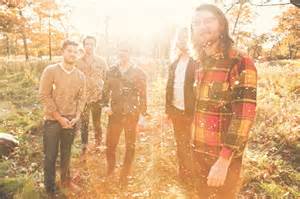