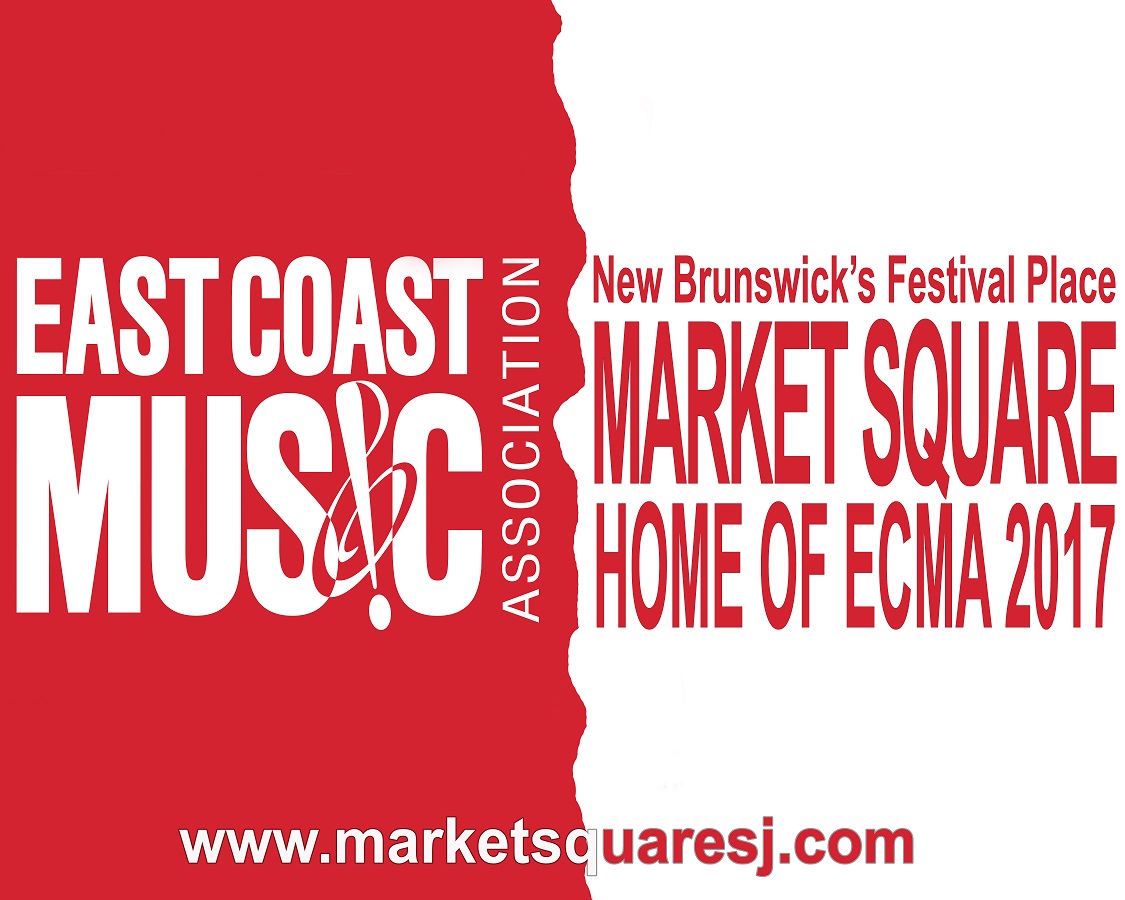 Keith Hallett – Home-grown blues wonder Keith Hallett’s howlin’, growlin’ vocals and soulful, impressive guitar licks and slides have made him a staple of the East Coast blues community. After winning the 2007 CBC Galaxie Rising Star Award at Harvest, Keith released debut album Bear With Me, before setting out for Memphis and the International Blues Challenge the following year. He and his band hit the road running and never looked back, sharing stages and bills with blues greats such as Junior Watson, Buddy Guy and Sonny Landreth. 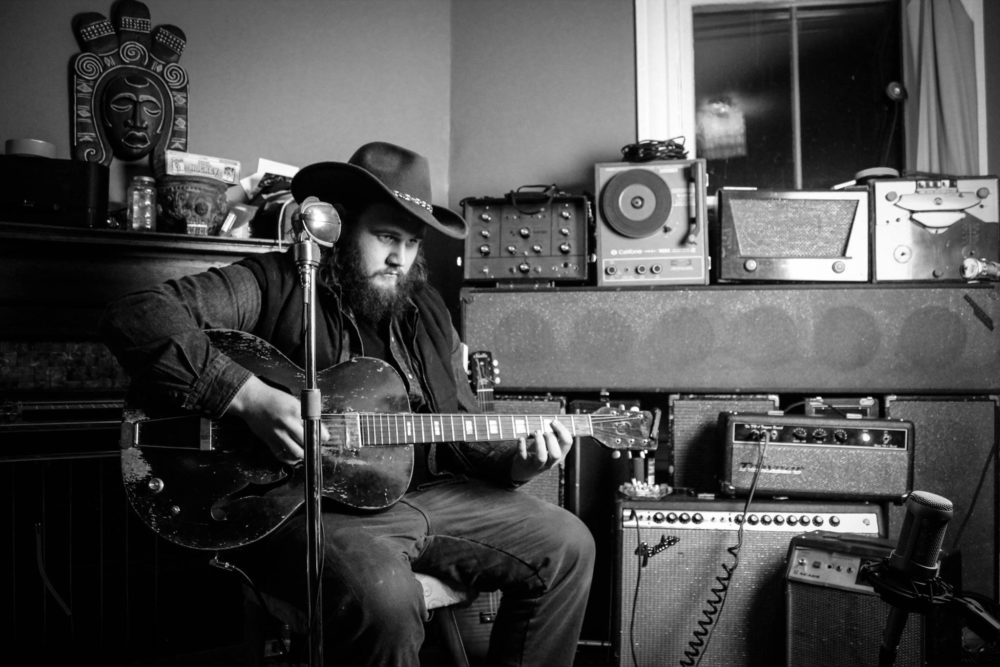 Adyn Townes – At the place where endings become beginnings, you’ll find Adyn Townes. He turned a fall into the ocean and months of recovery into his jumping off point.   His music is challenging. Alternative indie-folk with raw and honest lyrics. Like finding your feet just before you fall, his songwriting is the gravity that pulls you back to earth. 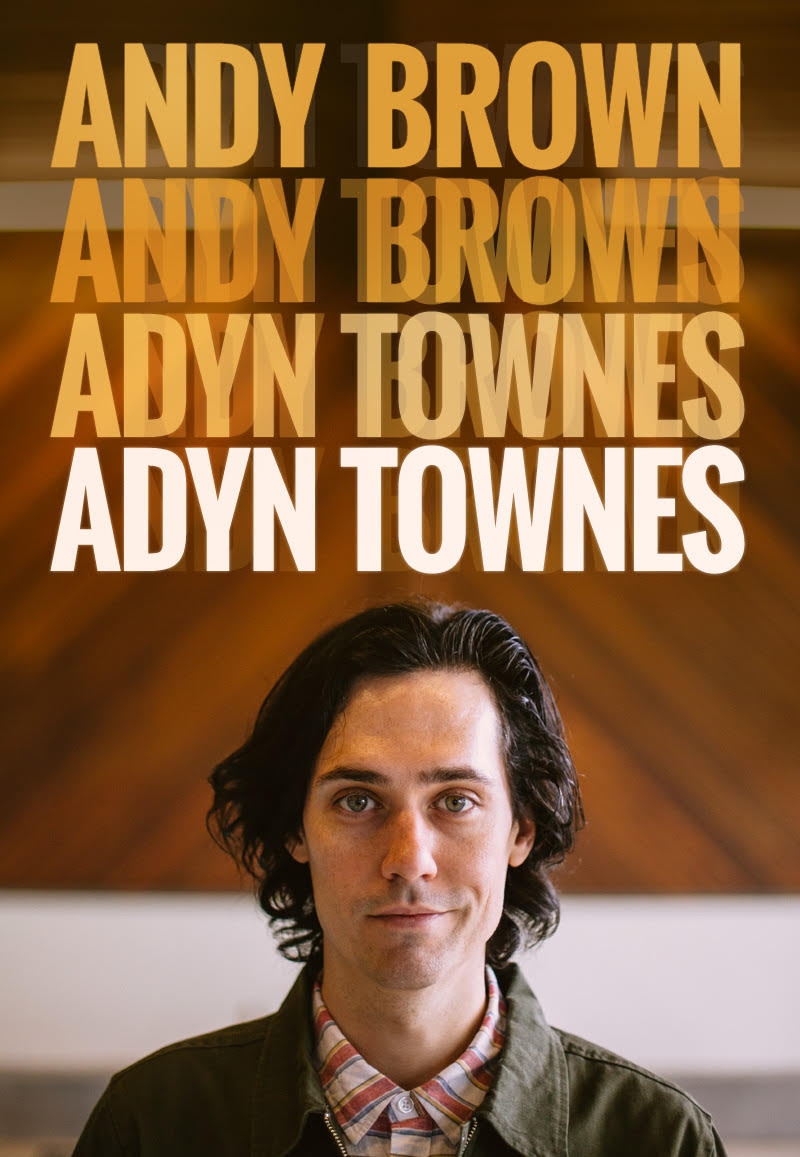