We are proud to be Home of the ECMA’s in 2017 – Join us for a feature presentation from the cool sounds of John Gracie. 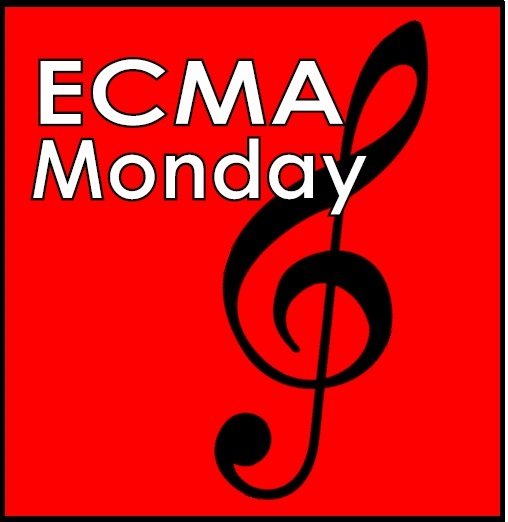 John Gracie taught himself to play the guitar and wrote continuously. In university, he performed and hosted intercollegiate folk festivals and was a favourite on the college circuit. After university, he started to perform professionally.

He moved to Halifax and at that point began touring the globe, performing on national television and recorded his first album. A fortune teller once told John’s mother that she saw a guitar in her son’s life and that it would bring him everything he wanted in life. After much success, John continues to grow musically. John is married to Andree and has three children, John Coady, Samantha and Nash. 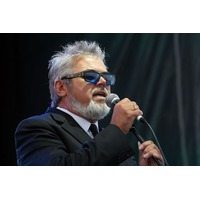