Check out these amazing East Coast performances, FREE OF CHARGE

Craig Lang at McGill’s at 4pm! 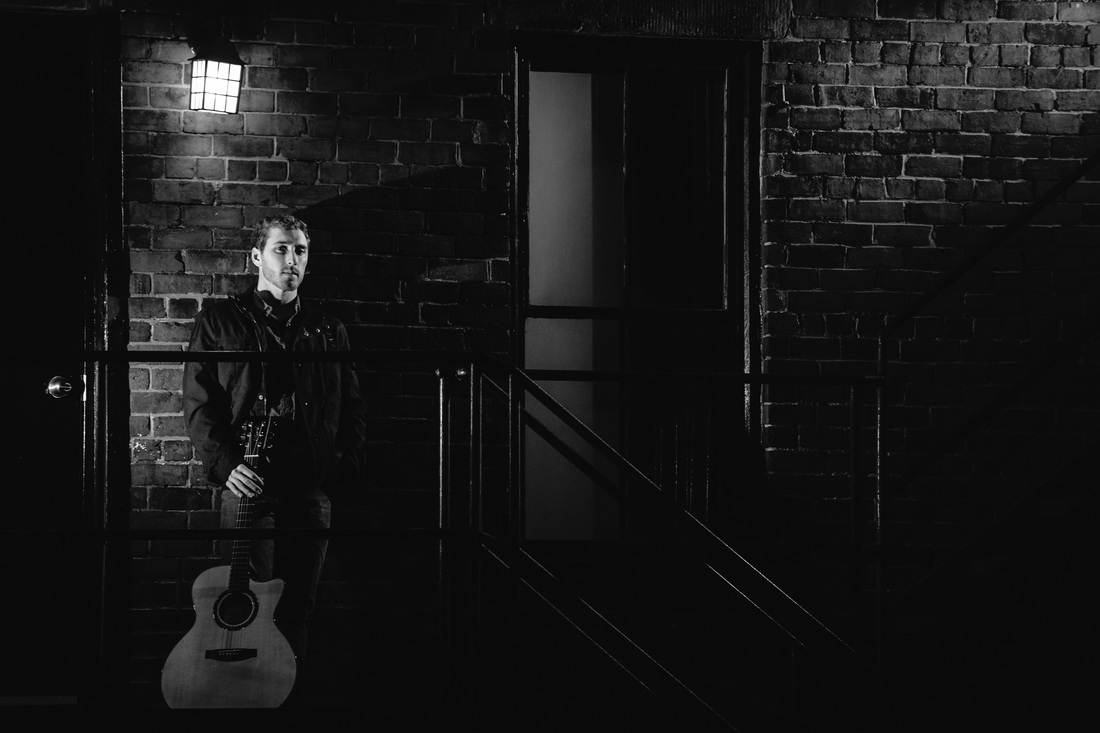 Craig Lang is a Canadian musician whose impulse for creative expression, unflinching social analysis, and his characteristic musical integrity are evident in his distinct brand of alternative rock, permeated with the intensity of singer-songwriter ethos. The unique intersection of Lang’s story and his art culminates in a product that is, at once, deeply personal and insistently universal.

Austin Eatman at McGill’s at 6pm 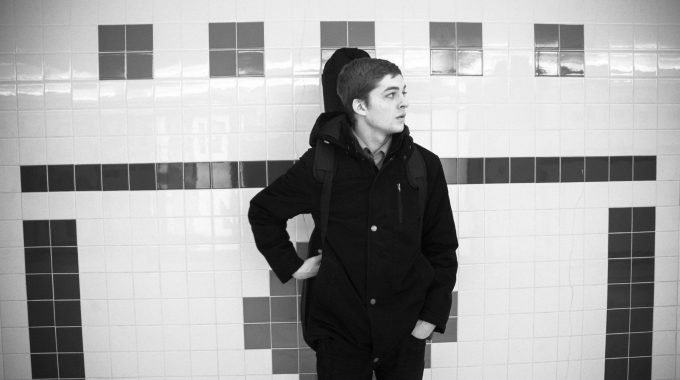 Starting out at an early age, Austin quickly mastered the guitar by playing covers of his favourite artists and subsequently started showing off his prowess at open mic nights across the city. Within the next year, Austin was receiving requests from multiple establishments for musical entertainment, and gained even more fans when he started playing his original songs. 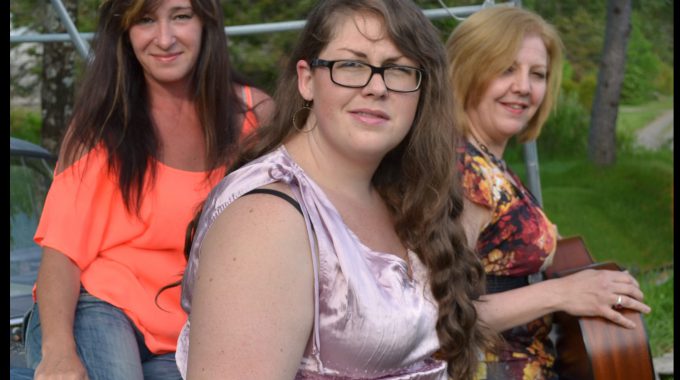 … a trio of women with over 85 years of combined experience,  has a passion for writing original songs and singing them with lots of soul and rich harmony. These girls worked together for a decade as cast members of Saint John’s Waterstreet Dinner Theater before forming Don’t Tell Roy in  2012. They are the best of friends and it shows every time they perform, whether it be at the New Brunswick Talent Showcase, Fundy Fringe Festival, Saint John City Market Series, Music in King’s Square, International Record Store Day or at a  private party. Their rich and harmonious vocals blend superbly to enhance songs laced with sentiment, energy and good humour.

Although music is their focus, they have also written a one hour comedy called Medley’s Wake, including original music, and with a distinct Maritime flare.  They have presented it numerous times including for the Fundy Fringe Festival, Discover Saint John, the Sussex Rotary Amphitheatre, and many private engagements. 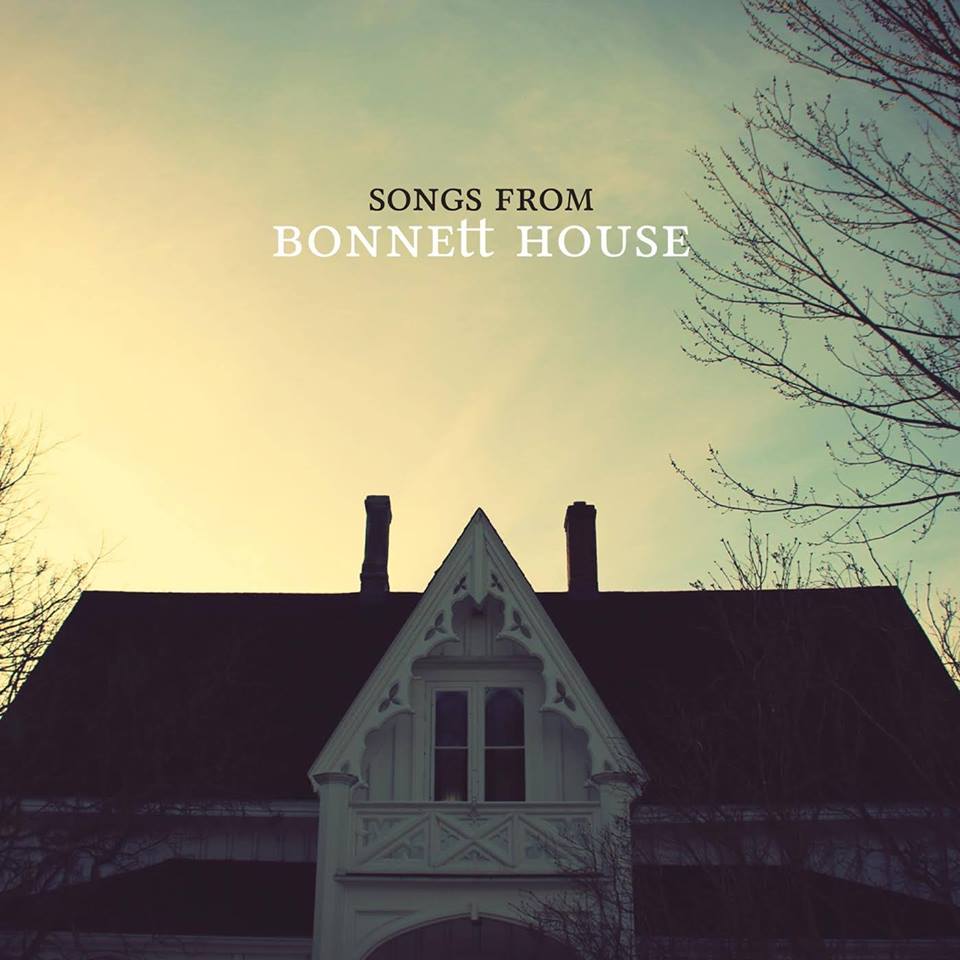 Bonnett House is the name of a musical trio. The name is taken from the house in which their album “Songs from Bonnett House” was recorded. Band members Clinton Charlton, Sandy MacKay and Bill Preeper bring their various influences and styles together with a mix of acoustic and electric instruments and vocal harmonies to create original songs that reflect a little of the feeling of the old house where they were written.