Work Whistle Weekend Windup sounding at five o’clock sharp…  Don’t miss as Moosehead, a boardwalk sponsor pulls the official 5pm work whistle announcing to those near and far that the weekend is here.  Moosehead Breweries Limited is Canada’s oldest independent brewery, located here in Saint John.  The brewery was founded in 1867 and is still privately owned and operated by the Oland family.  Now in the sixth generation of family ownership.

Penalty Box – is a high energy, classic rock band established in 1999. With five people in the group, all having different musical interests and preferences, Penalty Box is able to cover musical styles from the sixties to today. The 4 guys (Ian, Bruce, Greg & Kevin) grew up in the GB\Westfield & Saint John area and have been a part of the local music scene, performing, producing and recording for many years! Lead vocalist, Paula, grew up on the northern coast of British Columbia and has been singing in bands, working and recording as a solo artist since she was a little girl. Paula moved to Saint John 16 years ago and joined Penalty Box in 2009.
With memorable tunes, PB will keep your toes tapping and your hands clapping and make you want to get up and dance! 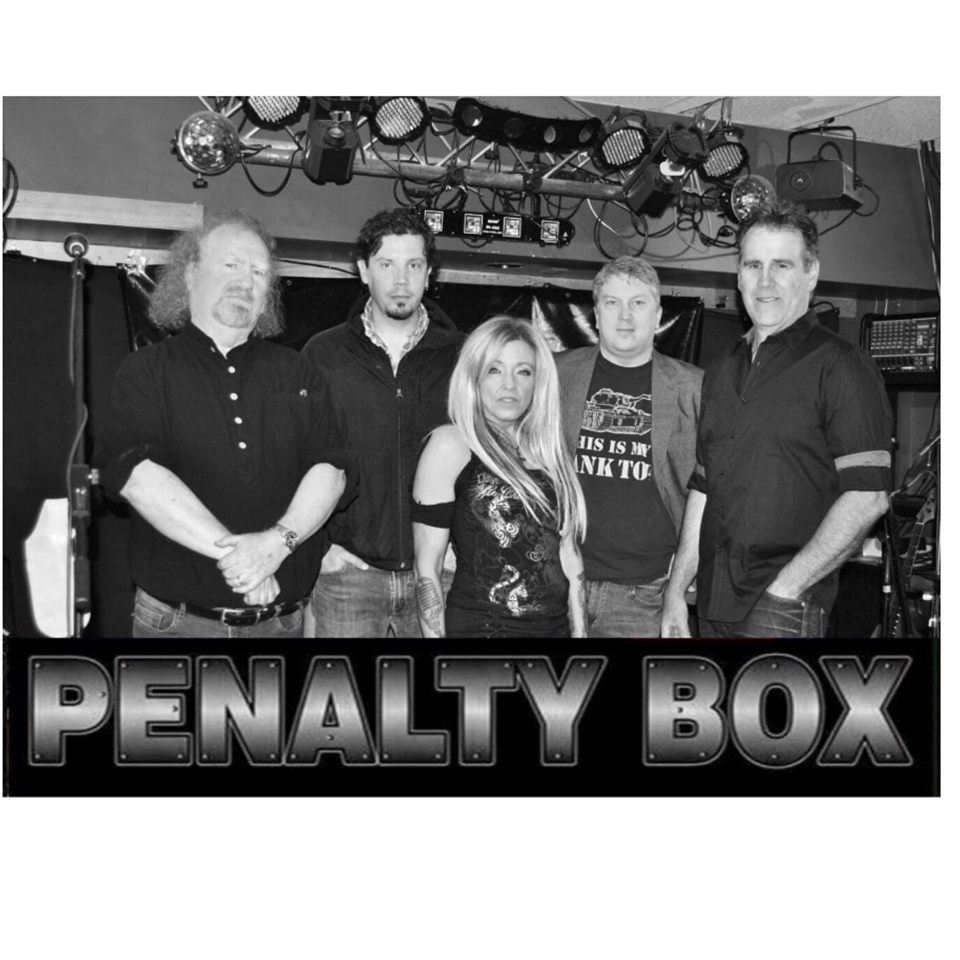